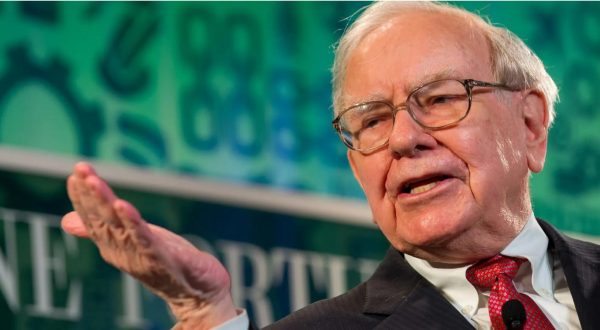 Warren Buffett, one of the most prolific Wall Street investors, is the fifth wealthiest in the world. The CEO and founder of Berkshire Hathaway Inc. (NYSE: BRK-A) boasts a net worth of more than $100 billion. He has also been increasingly philanthropic in his later years, pledging to donate nearly all his wealth to charity.

Buffet has now donated at least $48 billion to charity with much of it going towards the Bill & Melinda Gates Foundation as well as his children’s foundations, per Forbes.

About three-quarters of Berkshire Hathaway is invested in five positions: